What Is a Down Round in Startup Funding?

A down round is a round of financing in which the company is valued lower than the previous round.

Down rounds are generally seen as a sign that the company is not doing well, so they should be avoided if possible. However, there are times when a down round is crucial for a startup to survive.

What Options Do I Have Before Pursuing a Down Round?

The good news is that you have options.

First, before pursuing a down round, it is obvious that a startup should have considered where to cut costs to extend the financial runway.

Secondly, you may be able to negotiate with your current investors to invest more capital at the same terms of the last round. This is known as an extension round or flat round. If you have positive and regular communications reporting to your investors, chances are they will know the position of your company. If they’re aware of your status and believe in your ability to execute the plan, there is more of a chance they will be inclined to opt into an extension round.

Third, consider a bridge loan. A bridge loan is financing that “bridges” the gap between the space of time a startup’s financial runway is set to run out and when it can expect to receive the next infusion of funds. Bridge loans come in the form of a standard loan or convertible debt.

Why Would We Choose a Down Round of Financing?

While down rounds are never a first choice, raising money at a lower valuation is often the best option for a startup to stay alive. In circumstances such as a recession following a global pandemic, down rounds are much more prevalent. The goal is to use a down round to extend the runway long enough to make it through these completely justified, extenuating circumstances.

Will This Negatively Impact My Business Image?

Not necessarily. When a down round is justifiable and handled with care, it’s possible for a startup to emerge without any lasting negative impact.

However, generally speaking, yes, a down round has a negative impact for a few reasons:

A down round is more likely to have unfavorable terms for both the company seeking financing and its existing stockholders. Down rounds can include the following protections for new investors and penalties for existing investors:

Who Needs To Approve a Down Round?

Was the down round vetted and approved by a fully informed majority of disinterested directors or stockholders? Did they exercise their due care? If you answered yes, you need not fret. Courts typically trust and defer to the board to make these calls and will not interfere with the decision to accept financing—even in the event the deal includes seemingly awful terms. This deference is called the “business judgment rule.” That rule is a presumption that, in making a business decision, the directors of a corporation acted on an informed basis, in good faith, and in the honest belief that the action was in the best interest of the company. The business-judgment rule insulates directors from liability if the directors acted in good faith, without conflicts of interest, and they did what they believed to be in the best interest of the corporation.

If, on the other hand, there was a conflict of interest or a breach of the duty of care, the company and potentially individual directors may have some problems. So, make sure that all directors / shareholders are well-informed and agree to the down round. And document that consent clearly through board and stockholder consents.

Let's talk about your next big project.
Book Free Consult
Send an Email 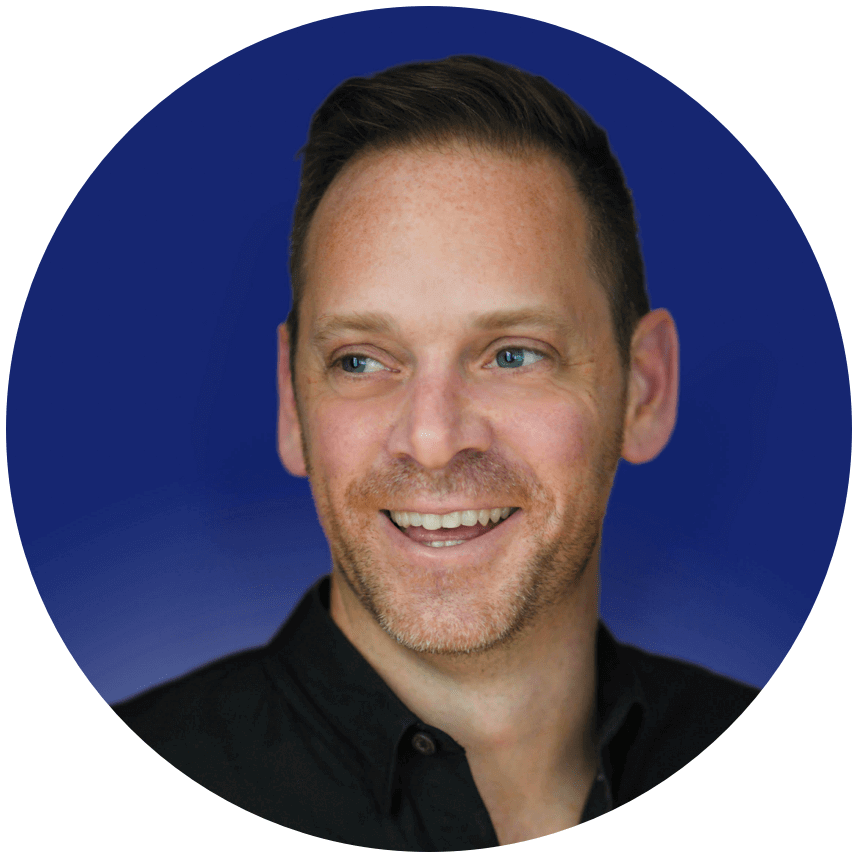